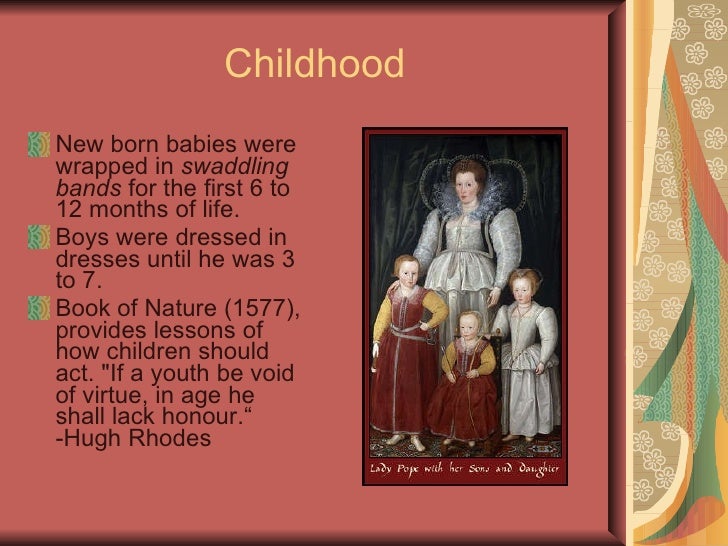 The church of England declared independence from the Catholic Church the same year the Elizabeth took power so the queen had absolute power over both church and state. Queen Elizabeth poured money into London's arts scene, building the city's first theaters and sponsoring productions. Shakespeare himself grew up and benefited from this atmosphere and even published his first play, "Henry IV," near the end of her reign.

In Elizabethan times, society divided into a strict social order that included six classes: the monarchy or the Queen herself , the nobility, the gentry, the merchant class, the yeoman class tradesmen and laborers. Elizabethan laws even dictated what kind and color of clothes each class could wear so that they could be immediately identified. The exploration of the New World and the South Pacific brought a slew of culinary treats into the kitchens and restaurants of England.

Tomatoes, chili peppers, chocolate, cinnamon and avocados are just some of the hundreds of flavorful items that the British tasted for the first time during the Elizabethan era. Except for country people, most British people in the Elizabethan era drank ale, beer, cider or wine instead of water. Water was contaminated and not safe to drink, especially in London; the alcohol content of alcoholic beverages helped to kill germs and bacteria. Like the rest of Europe at the time, England went through a phase of witch hysteria during the Elizabethan era. In England, however, witches found guilty of murder were publicly hanged, not burned at the stake like in France.

When the British defeated the Spanish Armada in , it became the undisputed ruler of the seas. This accounts for the explosive growth in prosperity during the Elizabethan period since the British navy controlled the world's naval trade, bringing vast material wealth to the area. In Elizabethan England money existed as coins comprised of alloys of silver and gold, and the fineness, or exact weight of the silver or gold, of the coin determined its value. Pounds, made up of pennies, were the common monetary standard. However, writers describing the Celts of Gaul and Britain usually emphasized the Celtic fondness for long hair.

For instance, the Roman writer Dio Cassius described the Celtic warrior queen Boudica as having hair that hung all the way to her hips. Celtic warriors favored fierce-looking hairstyles. The writer Diodorus Siculus claimed that Celtic men would use lime water to wash their hair, allowing them to shape it so that it looked something like the mane of a horse. A coin depicting the Celtic war leader Vercingetorix shows his long hair streaming out behind his head as if stiffened with lime. Warriors favoring this horse-mane hairstyle may have been trying to invoke the aid of the Celtic horse goddess Epona, according to "Lords of Battle: The World of the Celtic Warrior" by Stephen Allen. Lime water may have been used to create other intimidating hairstyles as well.

Celtic noblemen always wore large mustaches but preferred to be otherwise clean-shaven according to Diodorus Siculus. Some commoners imitated the style of the noblemen while others wore beards. A Celtic god depicted on the Gundestrup Cauldron has neat, short hair and a short beard, while the humans depicted in the same image appear to be clean-shaven. The famous statue known as the "Dying Gaul" shows a Celtic warrior with the long hair and large, hanging mustache of a Celtic nobleman.

When the Romans conquered the Celts of mainland Europe and Britain, Celtic cultures remained independent on the fringes of Europe in Ireland and the Scottish Highlands. The ancient Irish wore their hair and mustaches long like other Celtic peoples, but also favored pointed beards, according to "The Archaeology of Celtic Britain and Ireland: C. AD " by Lloyd Robert Laing. Irish women wore long hair, sometimes with pigtails.