✍️✍️✍️ Rhetorical Analysis On Everyday Use 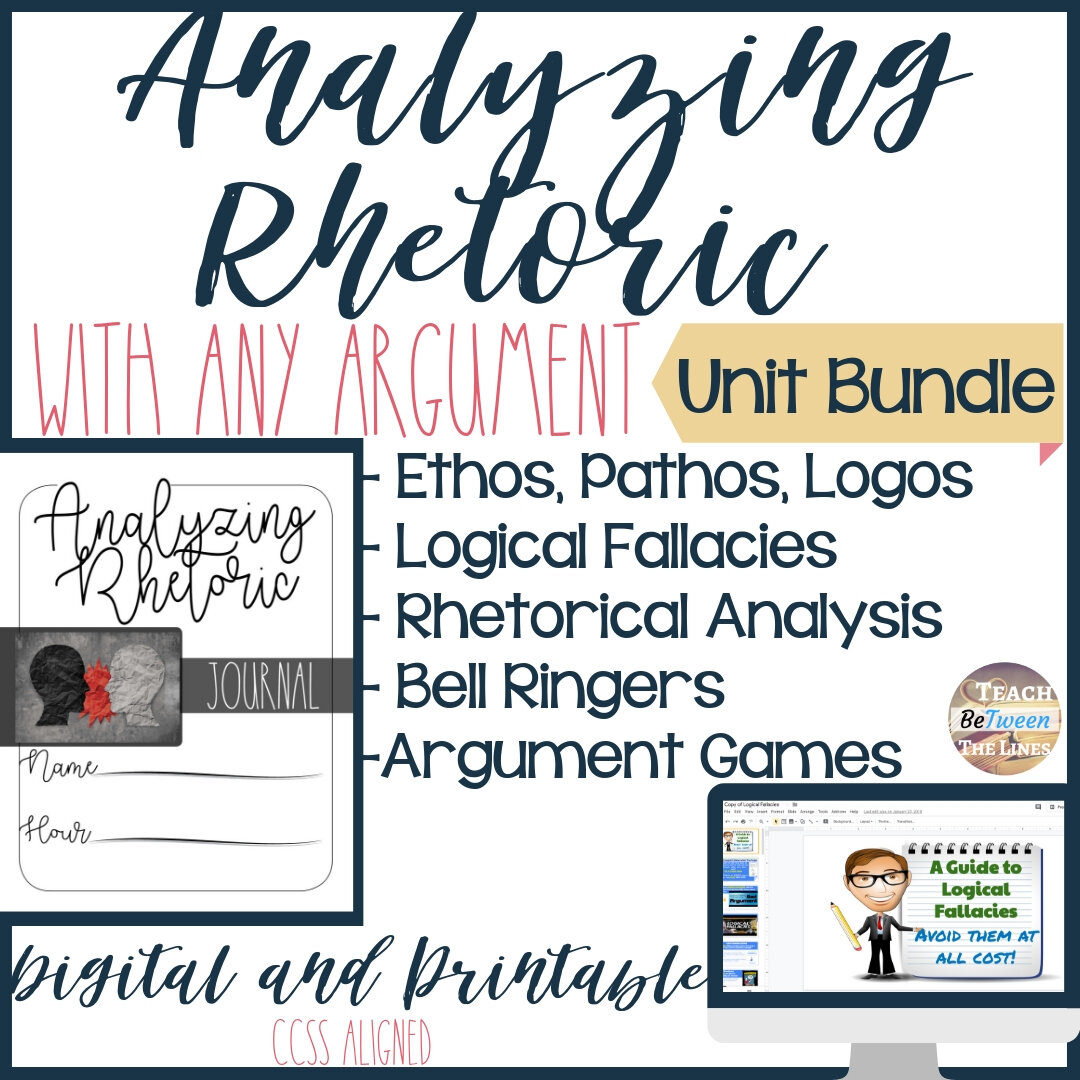 Imitation in Rhetoric and Composition. An Introduction to Rhetorical Questions. This decision hurts her mother, who named her after a lineage of family members. During the visit, Dee lays claim to certain family heirlooms, such as the top and dasher of a butter churn, whittled by relatives. But unlike Maggie, who uses the butter churn to make butter, Dee wants to treat them like antiques or artwork. Dee also tries to claim some handmade quilts, and she fully assumes she'll be able to have them because she's the only one who can "appreciate" them. The mother informs Dee that she has already promised the quilts to Maggie, and also intends for the quilts to be used, not simply admired. Maggie says Dee can have them, but the mother takes the quilts out of Dee's hands and gives them to Maggie.

Dee then leaves, chiding the mother for not understanding her own heritage and encouraging Maggie to "make something of yourself. Dee insists that Maggie is incapable of appreciating the quilts. She exclaims, horrified, "She'd probably be backward enough to put them to everyday use. She even treats her own family members as curiosities, taking numerous photos of them. The narrator also tells us, "She never takes a shot without making sure the house is included.

When a cow comes nibbling around the edge of the yard she snaps it and me and Maggie and the house. What Dee fails to understand is that the heritage of the items she covets comes precisely from their "everyday use"—their relation to the lived experience of the people who've used them. The narrator describes the dasher as follows:. Part of the beauty of the object is that it has been so frequently used, and by so many hands in the family, suggesting a communal family history that Dee seems unaware of.

The quilts, made from scraps of clothing and sewn by multiple hands, epitomize this "lived experience. Unlike Dee, Maggie actually knows how to quilt. She was taught by Dee's namesakes—Grandma Dee and Big Dee—so she is a living part of the heritage that is nothing more than decoration to Dee. For Maggie, the quilts are reminders of specific people, not of some abstract notion of heritage. It is this statement that prompts her mother to take the quilts away from Dee and hand them to Maggie because Maggie understands their history and value so much more deeply than Dee does. Dee's real offense lies in her arrogance and condescension toward her family, not in her attempted embrace of African culture.

Her mother is initially very open-minded about the changes Dee has made. For instance, though the narrator confesses that Dee has shown up in a "dress so loud it hurts my eyes," she watches Dee walk toward her and concedes, "The dress is loose and flows, and as she walks closer, I like it. The mother also shows a willingness to use the name Wangero, telling Dee, "If that's what you want us to call you, we'll call you.

But Dee doesn't really seem to want her mother's acceptance, and she definitely doesn't want to return the favor by accepting and respecting her mother's cultural traditions. She almost seems disappointed that her mother is willing to call her Wangero.